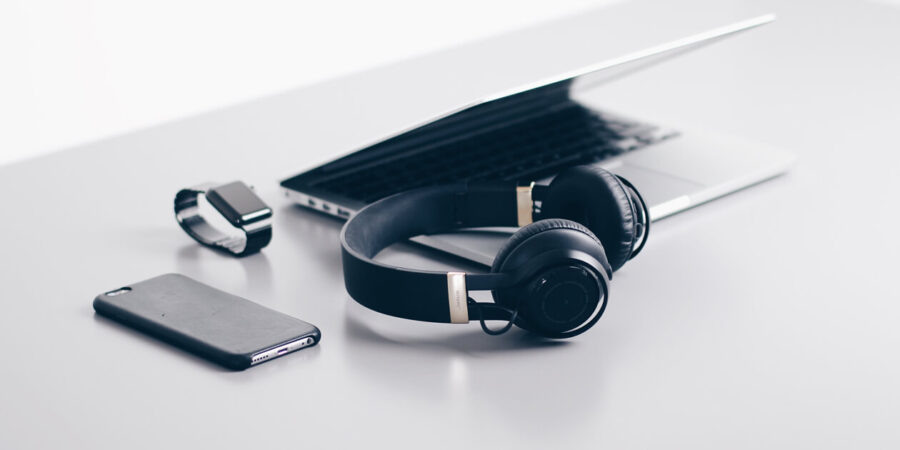 Augmented-reality devices will be delivered over next decade, based on existing HoloLens product

Microsoft Corp. has agreed to build custom augmented-reality headsets for the U.S. Army in a deal worth up to $21.9 billion, expanding the technology company’s role as a major government supplier.

The devices will be based on Microsoft’s HoloLens headset that made its debut in 2016, the company said in a blog post Wednesday. More than 120,000 units of the custom gear will be delivered over a 10-year period and supported by Microsoft’s Azure cloud-computing service. The headsets will run on Microsoft software and help keep America’s soldiers safer as well as make them more effective, the company said, in part by enhancing their situational awareness and providing training opportunities.

The military has long relied on vision-enhancing tools like night-vision goggles to improve combat effectiveness. But that advantage has been reduced as such equipment has become more widely available, adding to a push to find a new technology edge.

In a statement, the U.S. Army called Microsoft an “industry leader in developing innovative technology” and said its partnership with the company “illustrates areas that the Department of Defense and industry can work together toward achieving modernization priorities in the interest of national security.”